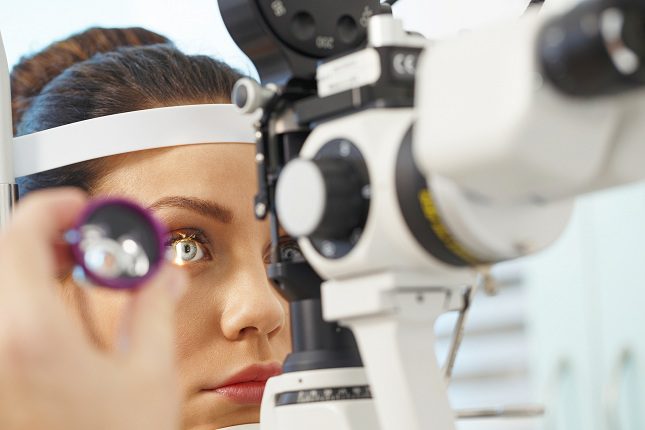 There are many conditions that may affect our eyesight and eyes in general. So, the experts at House Call Doctor have put togethersome eye diseases, infections or illnesses that you need to be aware of.

The A to Z’s of eye conditions: 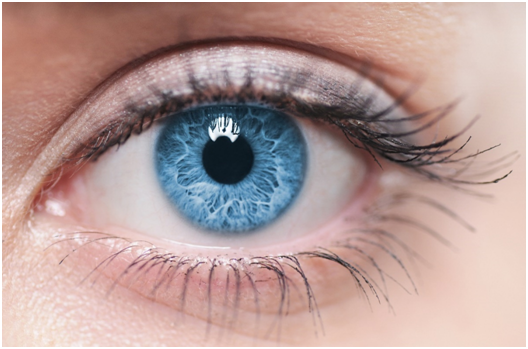 Symptoms of an eye infection

Common initial symptoms of an eye infection include:

If you’re experiencing any of the above symptoms, it’s recommended you consult with a doctor as soon as possible.